In today’s gaming world, the term Smurfing is a well-known and popular one. Its roots originate from 1996 during when Warcraft II was extremely popular. Two extremely skilled players who created second accounts and went by the aliases PapaSmurf and Smurfette are believed to be responsible for creating this way of playing.

Smurfing can now be found in most competitive games like Dota 2, CSGO, Valorant, and countless more. In this guide, you will find out everything regarding Smurfing in CSGO, you will see how this kind of gameplay can affect others, and you will realize the consequences for Smurfing.

What Is CS:GO Smurfing?

Smurfing is an illegal way of playing Counter-Strike Global Offensive, among many other games, that involves highly skilled players creating second accounts and matching against amateurs and other players with significantly lower skills and experience than them. In return, Smurfs can actually make money from this by boosting CS:GO ranks on someone’s account.

You can hopefully understand how Smurfing can have such a bad effect on the CSGO community. It’s quite easy to irritate other players while doing this and ruin the experience for both your teammates and your opponents. As a result, Smurfing is a bannable offense in most games like CSGO and Dota 2.

So, you may ask “why do players like to smurf in CS GO?”

Why Do Players Smurf in CS GO?

There can be many reasons for this. The most likely are to either avoid the stress of high-skilled matches in their own ranks or just have fun stomping low-skilled players in the lower ranks.

Whatever the reason may be, Valve does everything they can to prevent this and punish Smurfers day in and day out.

How to Avoid Smurfs in CS GO?

For a long time, nothing could be done about Smurfs in CS GO and it just kept getting worse. Today not much has changed but you can still increase your chances of avoiding Smurfs in CS:GO matches by controlling how you play. This means taking care and focusing on the following factors:

Among the first ways to avoid matching with or against Smurfs in CS GO is to have a high Trust Factor. This will enable you to match with players who are reported less and are commended for great game behavior. Clearly, Smurfs get constantly reported for ruining people’s gaming experience, thus making them have low Trust Factor ratings.

Also, keeping in mind to avoid extremely popular maps in CSGO like Inferno, Mirage, Cache, or Dust II can also increase our chances of not matching with Smurfs. Instead, focus on maps like Marquis, Bazaar, Assault, and similar. This may not be a guarantee that you won’t see a Smurf but it will at least better your chances.

Finally, players who achieve CSGO Prime Status can be included in Prime matchmaking, meaning a better matchmaking experience can be expected. You can either purchase the Prime CSGO Status from the Steam market or reach it yourself by getting to level 21 in the game and verifying your account by syncing a mobile phone number.

Officially, Smurfing in Valve games like CSGO, Dota 2, and more is now a bannable offense and is not supported in any way. However, it’s not that easy to get banned for smurfing in a game or two. You can’t get banned directly for just Smurfing. But, should your account get reviewed and determined as a Smurf account, you may lose access to playing on it for quite a while.

The easiest way to get banned for Smurfing is if you get too many reports for this offense. Players who you go up against and ruin their experience by dominating in their lower-ranked games with your high-level skills will report you for Smurfing. Too many reports will lead to bans and dire consequences.

How to Know If a Smurf Is In Your CSGO Match?

Detecting whether you’ve matched up with or against a Smurf in CSGO can be quite tricky, especially if you’re a bit higher in rank than the average player. It’s much easier to notice a Smurf in Silver ranks than it is on something like Legendary Eagle and above. However, you can still take advantage of a few tips and tricks to know whether you have a Smurf in your game or not.

For example, it will be easily noticeable in lower ranks after a few rounds with the Smurf. You will see skills like you’ve never seen before, constant sounds of headshots, constant kills from the same player, and so on. Basically, the Smurf will be the center of attention in lower-ranked games in CSGO.

If you’re further up the ranks in the game, then you may have your doubts about someone being a Smurf because you see similarly skilled players from time to time. If you have your suspicious, you can check their CSGO profile to check for any unusual statistics. Ideally, you’d want to check features like how many hours he has played CSGO for in total, which games other than CSGO are on their profile, and more.

If you see CSGO being the only game on their Steam profile and they have close to or under 100 hours played in total, then it’s likely they’re Smurfs given that they’re constantly hitting headshots in the game and can’t ever seem to get killed. They’re either Smurfing or using cheats.

Why You Shouldn’t Smurf in CS GO

You may think that Smurfing is fun and harmless in CS:GO because you get to stomp other players and just move on with your day but the effects it has on some people can be very demoralizing and depressing as well. From any standpoint, Smurfing and degrading other players in CS GO isn’t okay and it has the potential to ruin many people’s day, lives, even careers as new professional CSGO players who wouldn’t even get the chance to enjoy the game to the fullest.

What does smurfing mean in CS:GO?

Smurfing in ranked games is when a high-ranking player plays on an account with the lowest ranks and often wins many games by himself, so that he gains a higher rank.

Yes, Valve is trying to prevent smurfing and after a thorough analysis of player behavior, they can permanently ban an account for ranked games.

How much do accounts that have been smurfing cost?

About the Author Carl Hardy 180 posts
Carl Hardy is an editor at SkinCashier, a website that covers the economics of skins in video games. He's been playing games for as long as he can remember, and his favorites include Counter-Strike Global Offensive and Rocket League. Carl loves discussing the game industry and all of its various aspects, but especially enjoys exploring the economic side of things. In his spare time, he likes to play guitar and listen to music.
[email protected]
Prev
How to sell CS:GO, Dota 2 or Rust skins for Litecoin in 2022? 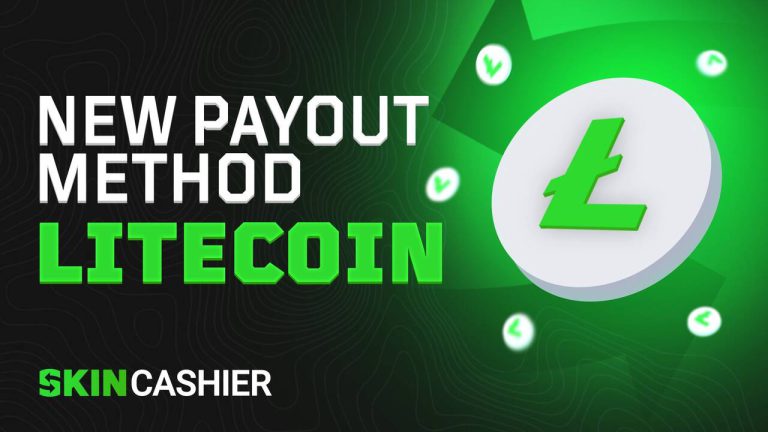 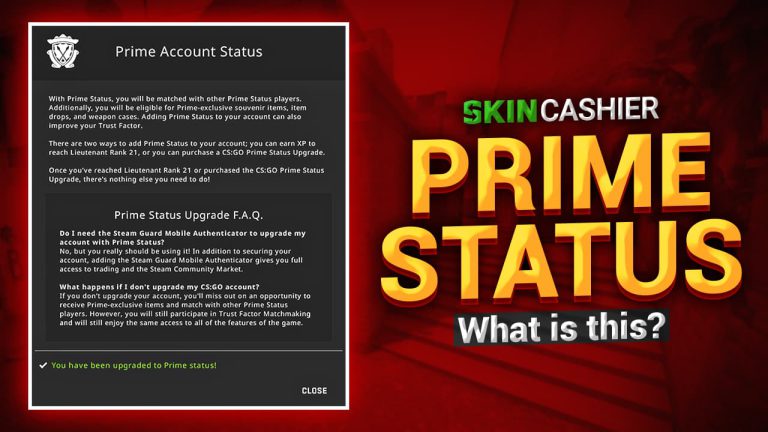 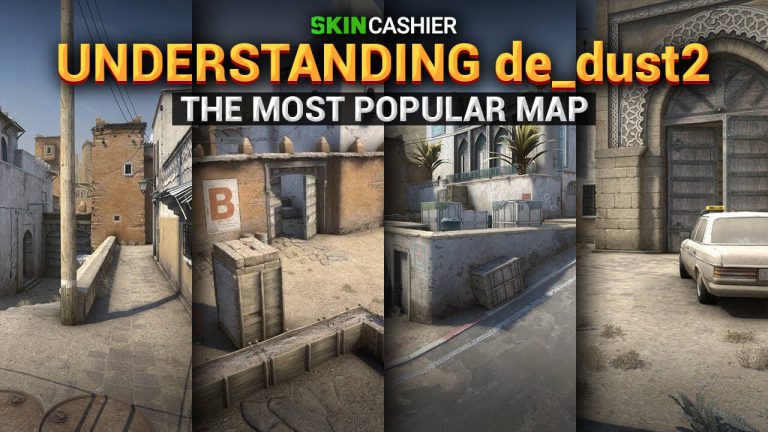 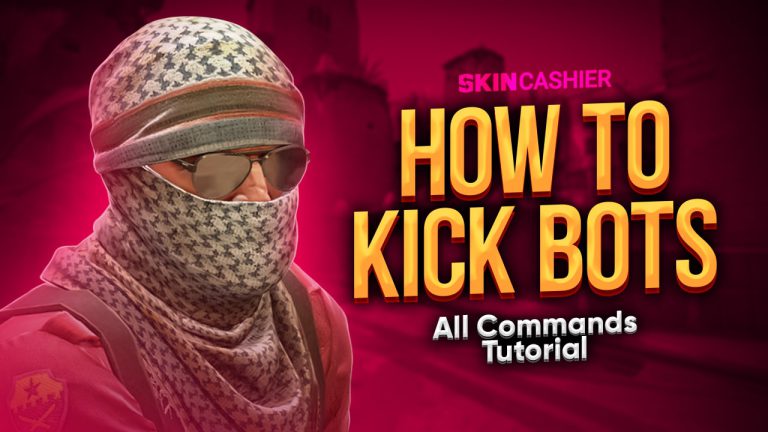 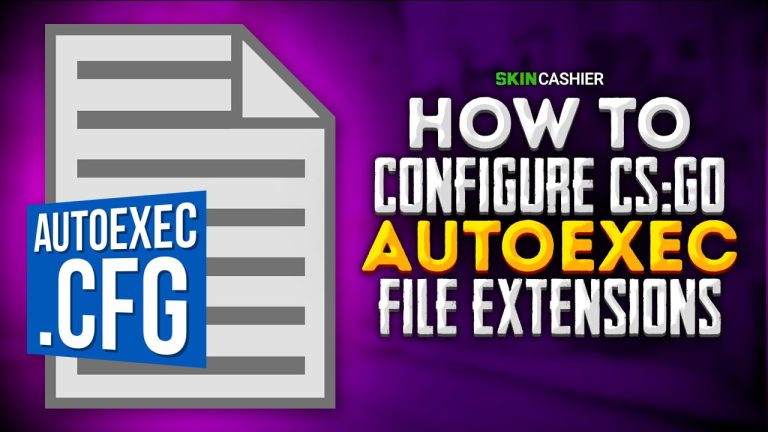 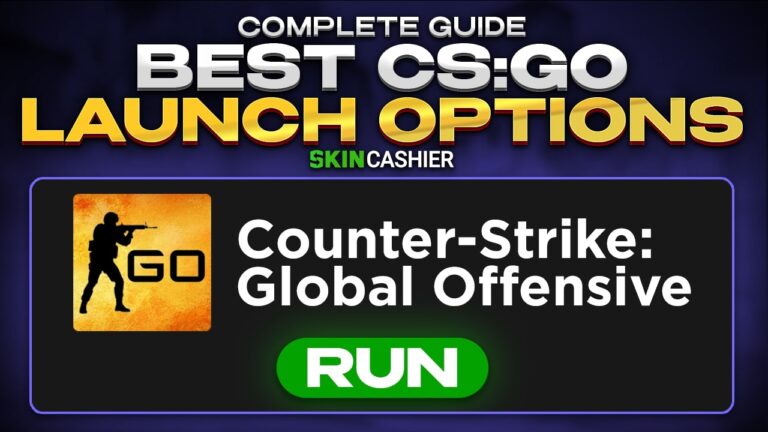