The AWP is perhaps the most iconic sniper rifle in online gaming. The favorite of many players, both pros and casuals, the AWP can take out anyone just with one shot. A skilled player with AWP on your team can always turn the match in your favor.

Because of its popularity most AWP skins are quite expensive. Dragon Lore or Gungnir are some of the most expensive in-game items for Counter Strike: Global Offensive.

Players who want to get a nice visual effect on their AWP don’t have to spend a fortune, though. If you want a new look for this powerful gun, here are the game’s top 10 cheapest AWP skins.

Opening the list with one of the most iconic cheap AWP skins, the Worm God has remained a long-time player favorite due to its’ impressive visual style and low price. Its’ metallic chrome look coupled with the graphic of a skull with roots coming out of it, the worm god is one of the best cheap AWP skins if you like darker themes. You can get a Factory New version of this skin for $2.33.

The Atheris is a great choice for players who want a flashy AWP skin that will let them stand out in a match. The Atheris has a dark base but is covered with a stylish, neon-green graphic of a snake. You can get the Well Worn AWP Atheris for as low as $2.42.

An AWP skin with an image of the grim reaper on a cosmic background, Mortis combines trippy visuals with a tasteful color scheme. Because of this, AWP Mortis skin remains a popular choice among many AWP fans. If you want to add this AWP skin to your collection, you can find the Minimal Wear version for as low as $2,97.

The Phobos skin gives your AWP a robotic look. With painted-on lights and danger lines, this skin will give your weapon a futuristic look. It’s also one of the best AWP skins you can get for such a low price since a Factory New version will cost you only $1.84.

Opinions are split on whether this AWP skin looks great or if it’s too much. Either way, Paw is definitely one of the more unique skins in the game. Many players think it’s one of the best cheap AWP skins in the game, and if you think so too, you can get a Field Tested version of Paw for as low as $1.64.

The Pit Viper skin is probably the best skin for fans of the simple military look. With no flashy graphics and only military camo covering the gun, the Pit Viper is one of the AWP skins that fit the original CS:GO aesthetic quite nicely. It is also one of the cheapest AWP skins currently available, with a Minimal Wear version starting as low as $0.60.

Another AWP skin with a dark theme of skeletons, Acheron is one of the best AWP skins you can get for this prize. Covered with blood and skulls of headshot victims, this AWP skin will let other players know you don’t mess around. You can add this AWP skin to your collection in its Minimal Wear version for as low as $1.42.

This is one of the best cheap AWP skins that’s on the artsy side. As its name suggests, the AWP Pop skin is covered in a pop-art abstract graphic. If you want to get this CS GO skin, the Minimal Wear version of the skin starts at $2.56.

Capillary keeps the perfect balance of cool and flashy, with a beautiful neon design on a black background. It’s also one of the cheap skins with StatTrak options available. You can get the Minimal Wear version of the AWP Skin with StatTrak for just $1.78.

To close off the list, here is an AWP skin that is a tribute to H.R. Giger, the designer behind monsters from the Alien movie franchise. The Exoskeleton skin turns the entire body of your weapon into bio-mechanical parts. You can get this creepy AWP skin in the Minimal Wear version for as low as $2.65.

About the Author Carl Hardy 179 posts
Carl Hardy is an editor at SkinCashier, a website that covers the economics of skins in video games. He's been playing games for as long as he can remember, and his favorites include Counter-Strike Global Offensive and Rocket League. Carl loves discussing the game industry and all of its various aspects, but especially enjoys exploring the economic side of things. In his spare time, he likes to play guitar and listen to music.
[email protected]
Prev
Overheard: How CSGO Source 2 Gameplay Look Like? 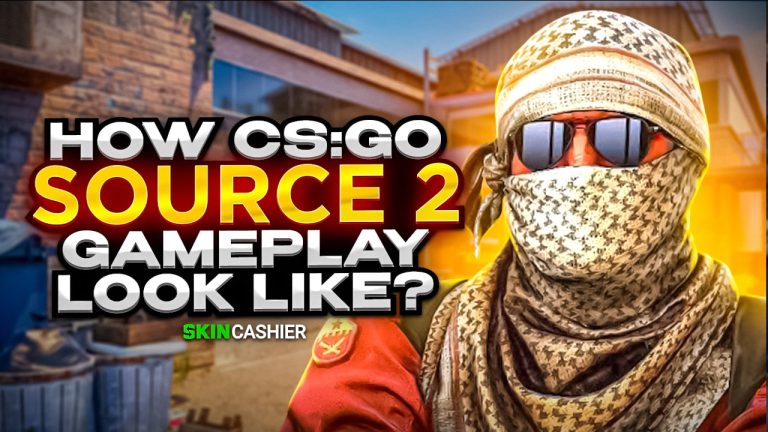 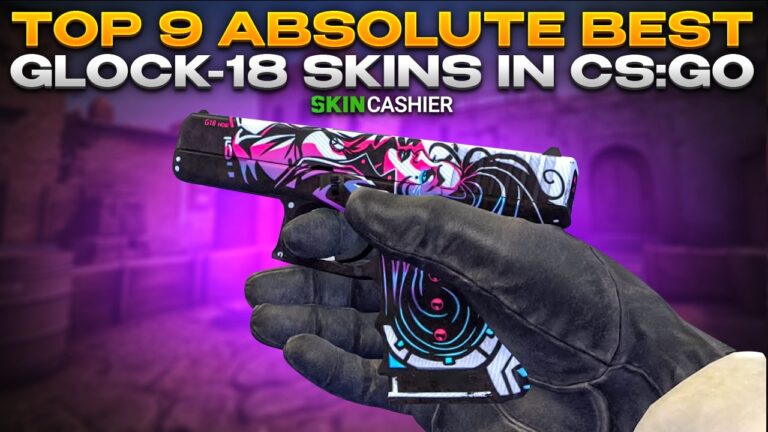 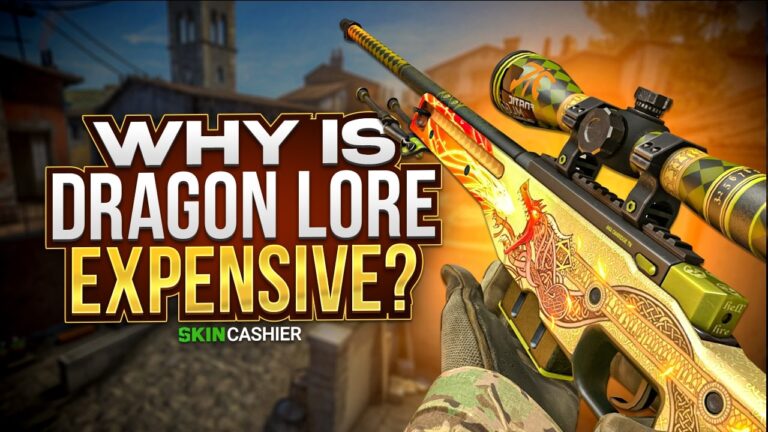 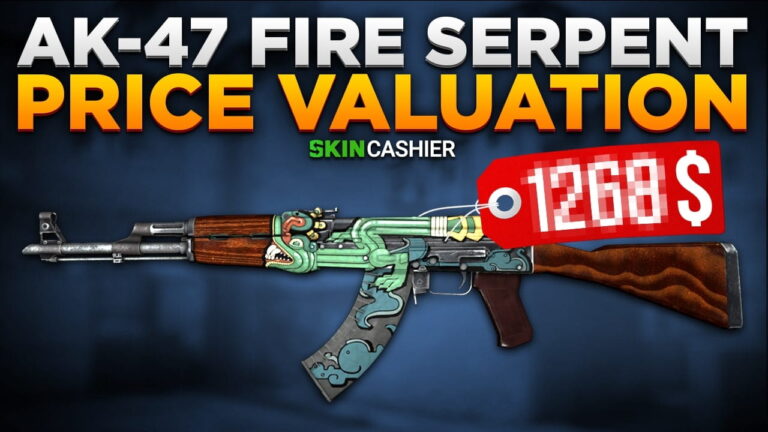 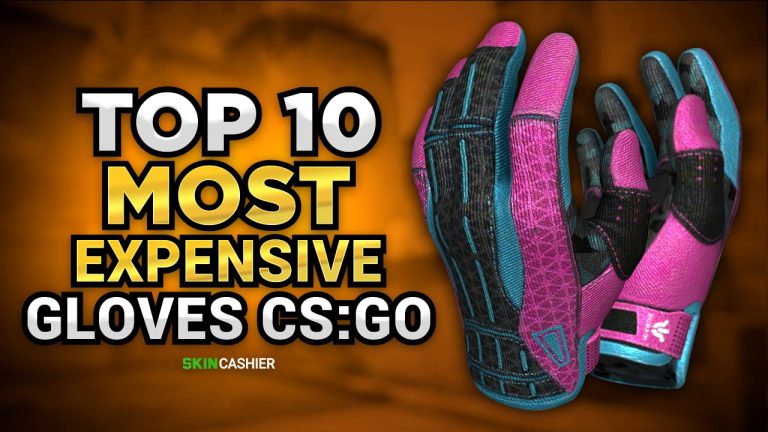 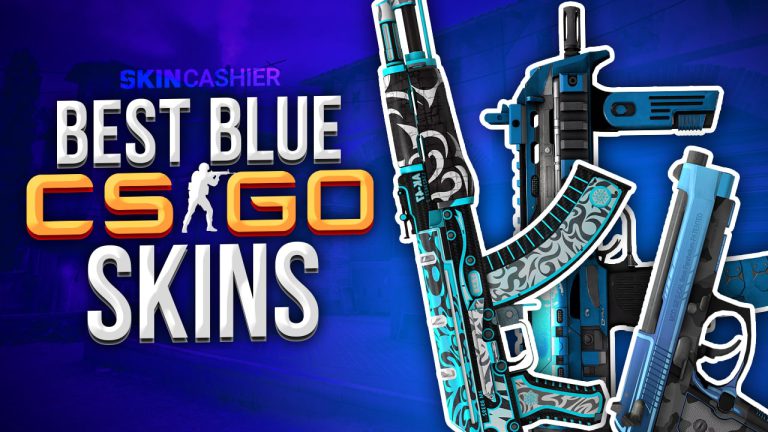