If you have been part of the CS:GO Community for a while, you will know how to duplicate CS GO skins.

Apart from getting them in cases, trading with friends, or buying them from a skins trading site, back in the day, there was a short period where players found a way how to duplicate CS GO skins.

Duping CSGO skins was a method when Valve Corp patched and fixed the Steam market. And it constantly added new skins to the game. The CSGO skins duping method was free. And thanks to some glitches, some players made tons of money from high-value skins.

In this ultimate guide, you will know everything about CSGO skins duping in 2022. 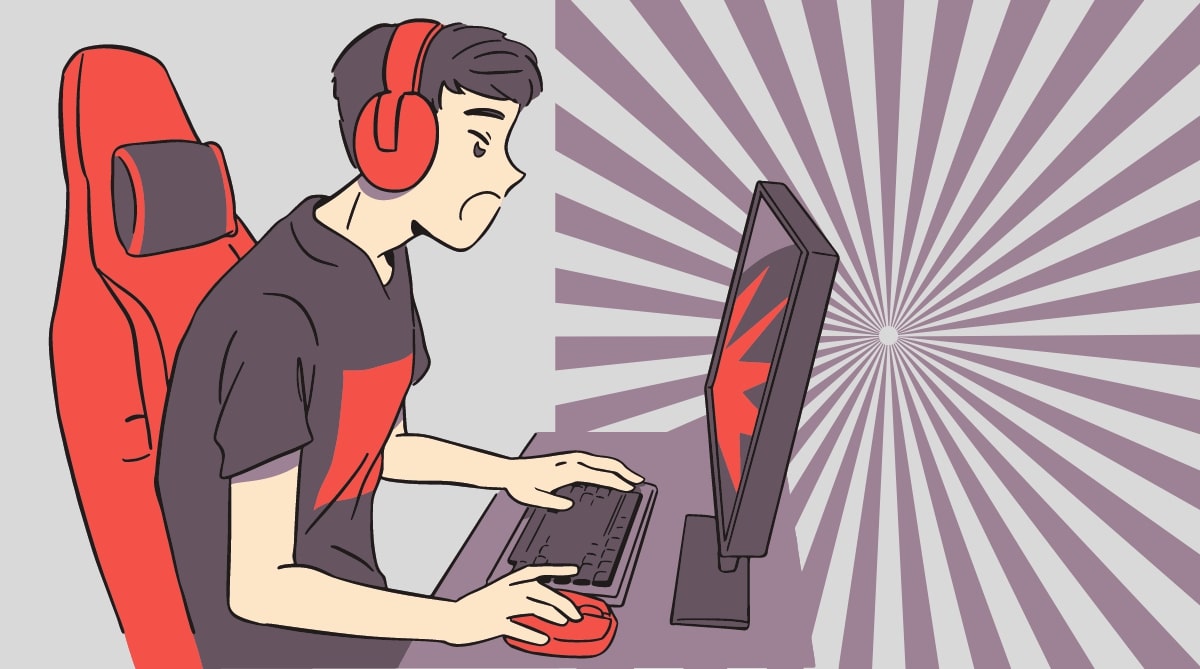 Contents hide
1 What Is Duping in CS:GO?
2 How Did People Dupe CSGO Skins?
3 Should You Try to Dupe CS:GO Items?
4 How to Trade Duped CSGO Skins?
5 Final Verdict

What Is Duping in CS:GO?

Duping CSGO skins is essentially getting a replica of existing skin. It was an exploit used in early 2014. That time some CS GO players found a way to manipulate Steam Support to get their skins back from other accounts.

Players could dupe skins from any CS:GO case or collection. This method allowed to make money. That is why you will find tons of videos online on how people CSGO duped skins, such as the AWP Dragon Lore or the M4A4 Howl.

While some of these duped CSGO skins were in banned accounts, others continued to make it. What is more, some unhonest CS:GO players are selling those skins on the third-party marketplace. 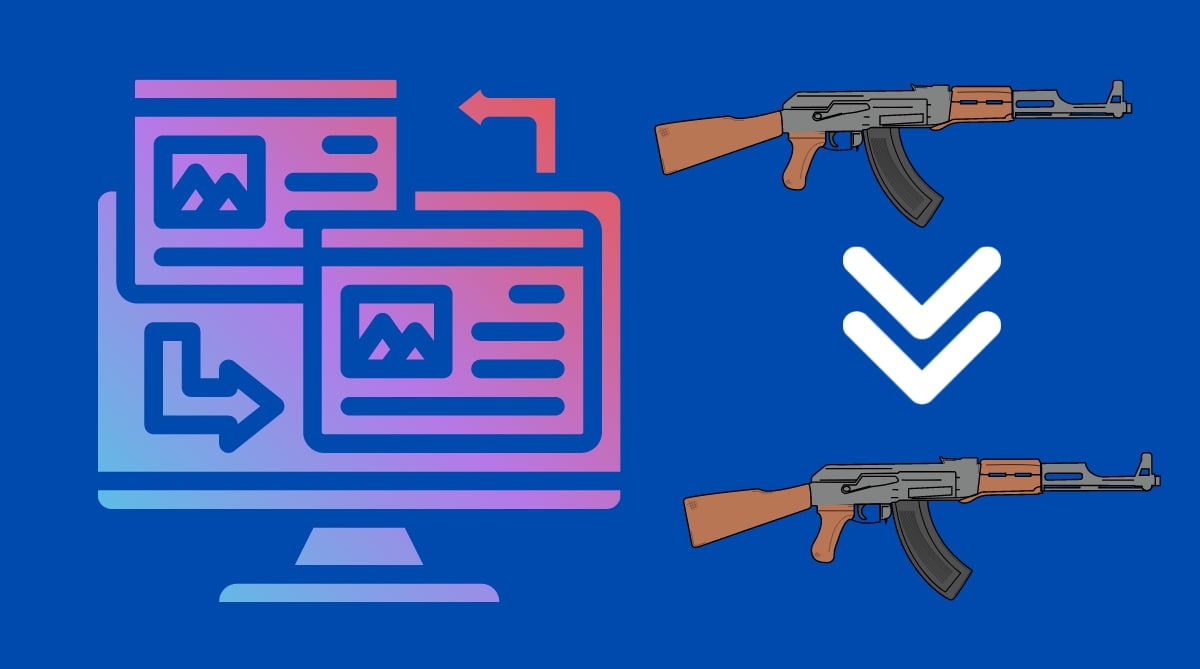 How Did People Dupe CSGO Skins?

Back in the day, many hackers would botch into the accounts and scam people for their valuable skins. In the early Counter-Strike: Global Offensive days security infrastructure wasn’t so good. And Steam Guard had some issues, so many hackers ran riot.

CS:GO weapon skins achieved enormous success after their release almost a decade ago. And today players dream of owning the most expensive CSGO knife skins. We aren’t sure who was the first player to dupe skins, but the method was quite interesting.

A single player would have valuable and expensive items in their Steam inventory. They will then continue to make a friendly second account and trade the valuable skins to that account. Once the transaction is complete, they head to their first account and write a message to Steam support that their accounts were hacked. And as a result, their skins have been stolen and traded to someone else. 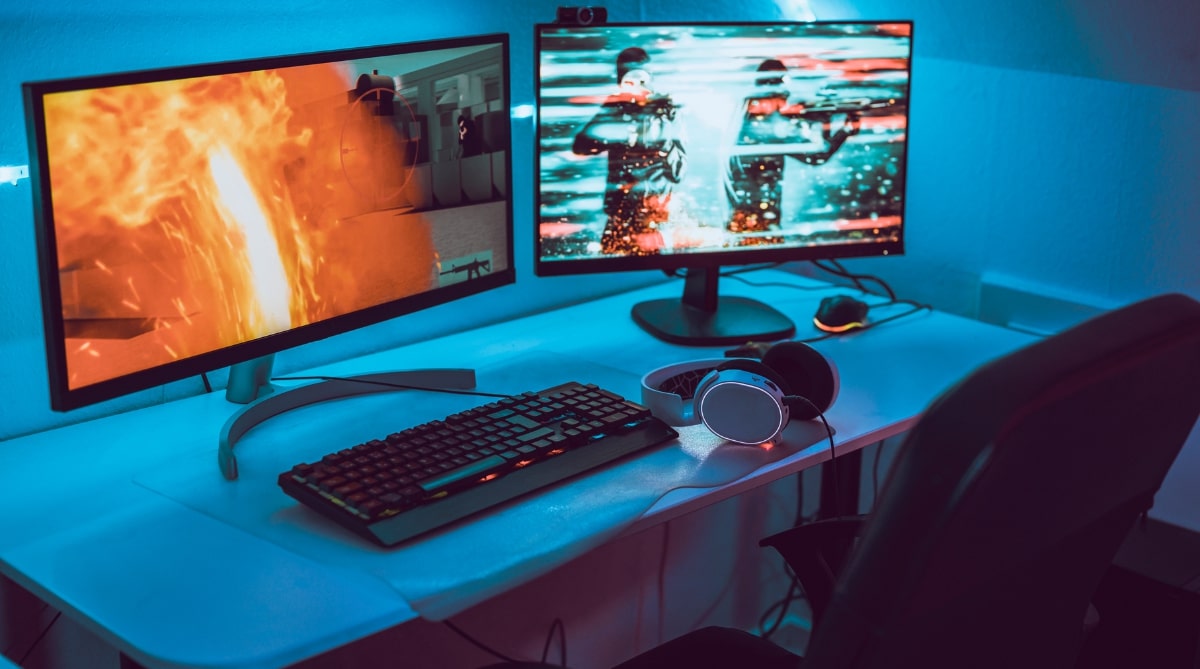 Hundreds, if not thousands, of account claims were reaching Steam Support, asking for their skins back. To be more clear, Russian Steam support would only give back the skins. The whole skins market used to be a true mess. Thus, hundreds of duped items emitted to the market.

Should You Try to Dupe CS:GO Items?

While we can show you how to duplicate skins, Valve patched the exploit years ago and even banned some of the first players that attempted duping CSGO skins. You can try with a fake Steam account to ask the support for a stolen lower-price item, but they will ignore the message.

However, back in the day, when duping was possible, there were not a lot of accounts that got caught. One skin after another, one regular trade to your other account, and you would have two expensive skins in your possession.

Duplicating items was key because there was still a chance Valve would strike the account with a timed trade ban to do more research. And later completely ban the account. 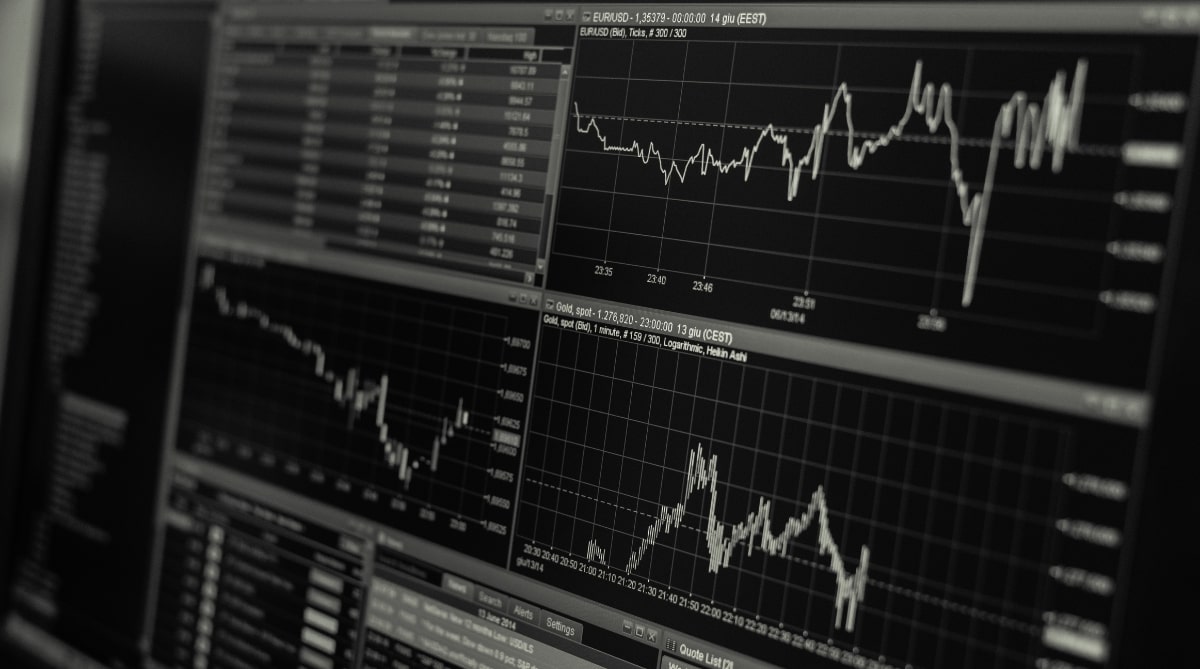 How to Trade Duped CSGO Skins?

Today, you can still find a duped item here and there, or you maybe even got a Steam Trade hold of one but didn’t realize it back when you purchased it. First of all, don’t worry. Valve is way past duped skins and doesn’t care if you have one in your possession.

Trading a duped item is like selling or buying other tradable cosmetic items. You can list it on the Steam market, give it to a friend, or even put it up for sale on online skin-selling sites like SkinCashier. Keep in mind that these items are wanted, and you can bump the price if you do some research and see how many previous users have sold them. 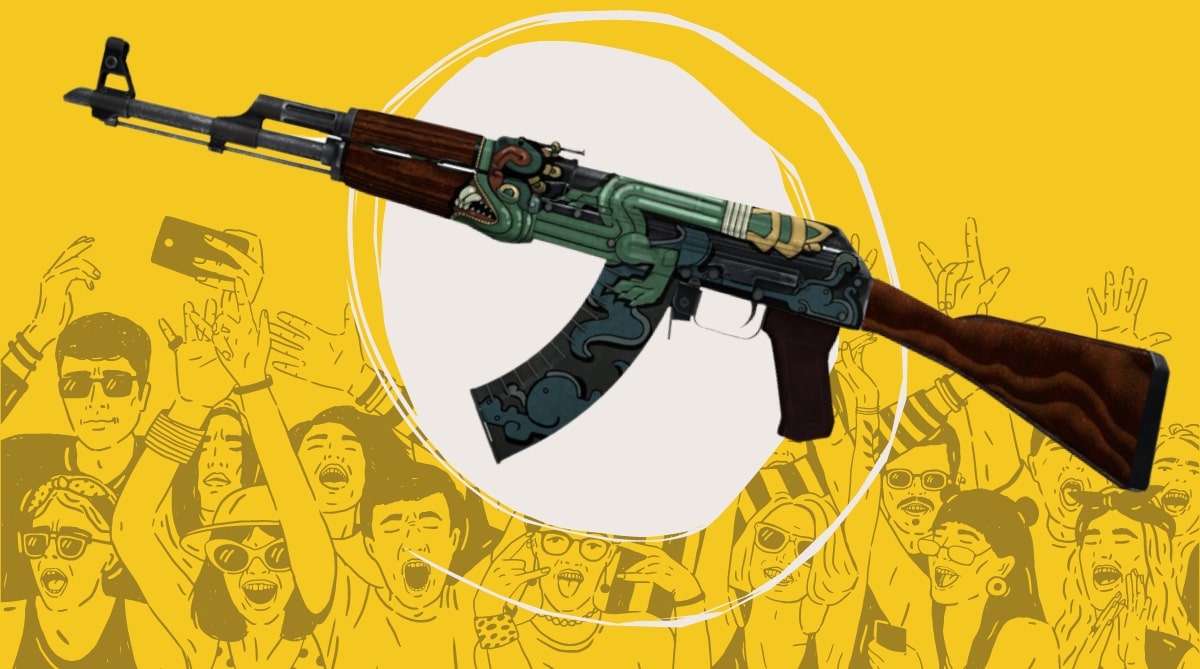 For example, if you have an AK-47 | Fire Serpent, the price will be high because it is rare skin. But, because this skin was massively duped, having one of the duped versions will increase the price. If you search for a particular wear value, you can see whether the item is duped or not.

While this was a thing in the past patched a long time ago, it is still interesting to know how to duplicate CS GO skins. Hundreds of players made a lot of money. And since then, there haven’t been any other ways or tools to cheat the system.

Finally, you should remember that hackers and scammers are still out there, and you should protect your inventory. Don’t rush into a trade if you don’t know the player.

CSGO Retake servers focus on only one goal – the bomb sites. This mode was introduced to the shooter alongside the Operation Broken Fang update. In CSGO retake servers, you start the round with a bomb already planted and ticking. It is your goal to either let it blow or defuse it, depending on which […] END_OF_DOCUMENT_TOKEN_TO_BE_REPLACED

At first glance, Steam Deck CSGO seems impossible, but not because this device cannot support it. The reason is exclusively related to the input methods offered by Steam Deck and the need to react in milliseconds in order to be a good Counter-Strike: Global Offensive Player. However, unless you are competing on FACEIT, Steam Deck CSGO is perfectly viable. […] END_OF_DOCUMENT_TOKEN_TO_BE_REPLACED