There are several worthwhile benefits to mastering the CSGO quick switch bind. The AWPer will especially adore these benefits. However, anyone can still learn the quick switch bind CSGO commands and use them to their advantage.

If that’s something you want to do now, you’ll be glad to know that it’s easy to set up. Just follow this guide. And you’ll be done in no time. What Are Quick Switch Binds for?

The CSGO quick switch bind command is a useful feature that allows you to switch to any weapon in your inventory. Then you need instantly switch back to another one. You can set the weapons you want to switch between within the bind commands themselves.

There are best CSGO players, who use quick switch bind commands to their advantage. It’s also worthwhile knowing that this is not bannable in ranked matchmaking, so you’re fine to use it whenever you like.

Lastly, this is a great feature for players who like to use AWPs. Why?

Because the AWP won’t re-scope when you instantly switch between it and a knife, for example. It makes it much easier to track your enemy with an AWP in Counter-Strike Global Offensive.

Does Quick Switching Work in CS:GO?

Yes, quick switching still works in CSGO and will probably never be removed. It’s a very handy feature that can’t really change a lot in terms of the match outcome. It can, however, make AWP players less stressed when trying to track their enemy without automatically re-scoping after every single shot.

See also  How to Mute People in CSGO? - Full Tutorial

In addition, this feature just looks and feels very pleasing, especially if you have cool CSGO skins in your inventory.

Read Also: How To Bind Text in CSGO?

How to Bind a Quick Switch Key for CSGO

It is the first part. Now, the second one requires another set of steps: TIP: Where it says “(KEY)”, type in the actual key from your keyboard that will auto switch between the weapons when you press it. For example, a commonly used key here is “q”.

The Most Useful Fast Bind Variations

Believe it or not, there are other CS:GO console commands to set bind keys for quick switching in CSGO. Here are a few of the most commonly used ones.

This command enables you to press and release a single button to instantly switch between your desired weapons. It is actually the fastest method that will save you the most time.

Repeat the same Save As process as you saw above.

This command requires you to press your bound button twice in order to quickly switch. For example, you press the button once to switch to a knife and then press it again to switch back to the primary weapon. 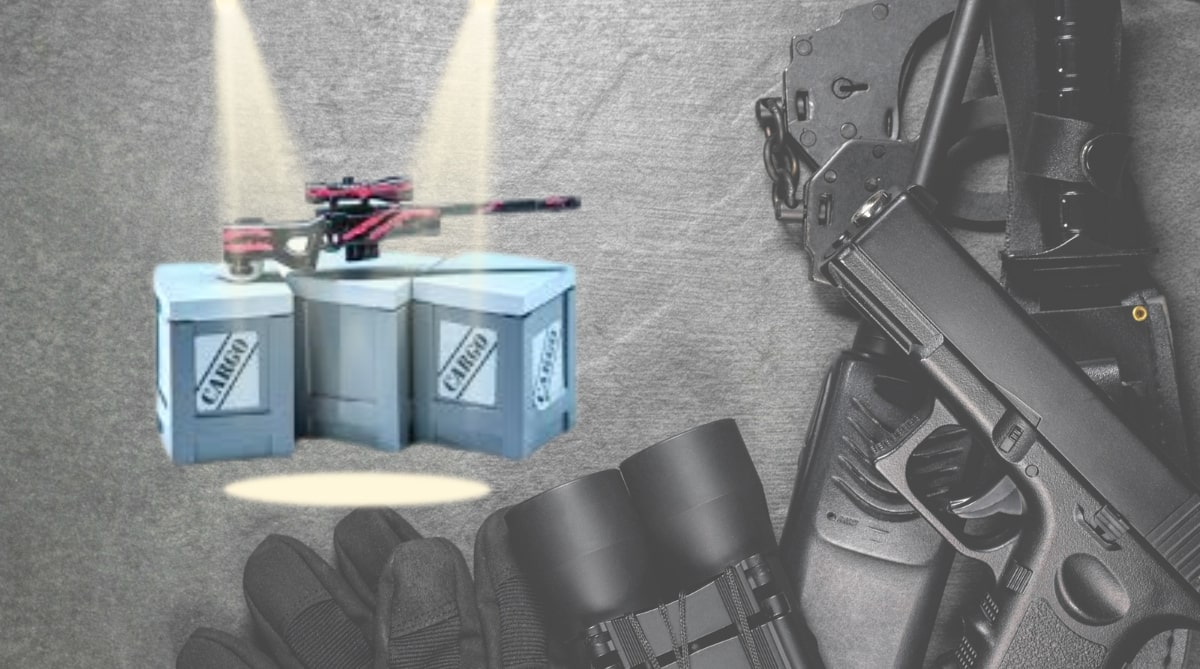 With this command, you can set your CSGO quick switch bind command to instantly switch to a weapon of your choice simply by typing its name in the command itself. It’s a great command if you want to save time while switching between your knife, pistols, and rifle.

Instead of “AWP”, you can type in the correct name of any other weapon in CS GO.

Based on what many players prefer, the best way to set up a CSGO bind knife and quick switch is with the hold and release method. It’s a very fast switch that saves lots of time. You should press the button once instead of having to double-press it every time you fire a shot from your AWP.

Ideally, the best way to decide this is to test all of them yourself. Who knows, you might find another variation of the fast switching command much more comfortable.

The most important thing to know about how to bind a quick switch key for CSGO is that you need to enable the developer console, create an autoexec file, and then paste some commands. That’s it!

Once you do this, all you have to do is press your designated button to fast switch to another weapon, and then release the key to instantly get back to your primary weapon.

About the Author Carl Hardy 180 posts
Carl Hardy is an editor at SkinCashier, a website that covers the economics of skins in video games. He's been playing games for as long as he can remember, and his favorites include Counter-Strike Global Offensive and Rocket League. Carl loves discussing the game industry and all of its various aspects, but especially enjoys exploring the economic side of things. In his spare time, he likes to play guitar and listen to music.
[email protected]
Prev
Which CS:GO Gun Is Better: MP7 vs MP9? Next
Why CSGO Memes Are Epic? CSGO Aim Training: Build Up Your CS:GO Skills in 2022