In Counter-Strike: Global Offensive, grenades play a crucial role. Those, who master CSGO grenade binds, can access nades quickly, without having to press single key multiple times to get to the type of grenade they want to use.

Although CSGO grenade binds are not easy to set, they might be your key to success in competitive gameplay. Without grenade bind commands in CS:GO, you will lose crucial time in situations determined in fractions of a second. The Best CS:GO players, who compete in the top 8 divisions, always use CS GO grenade binds.

Thus, before starting a new competitive online game, it is worth buying the right grenades at the start of the round. 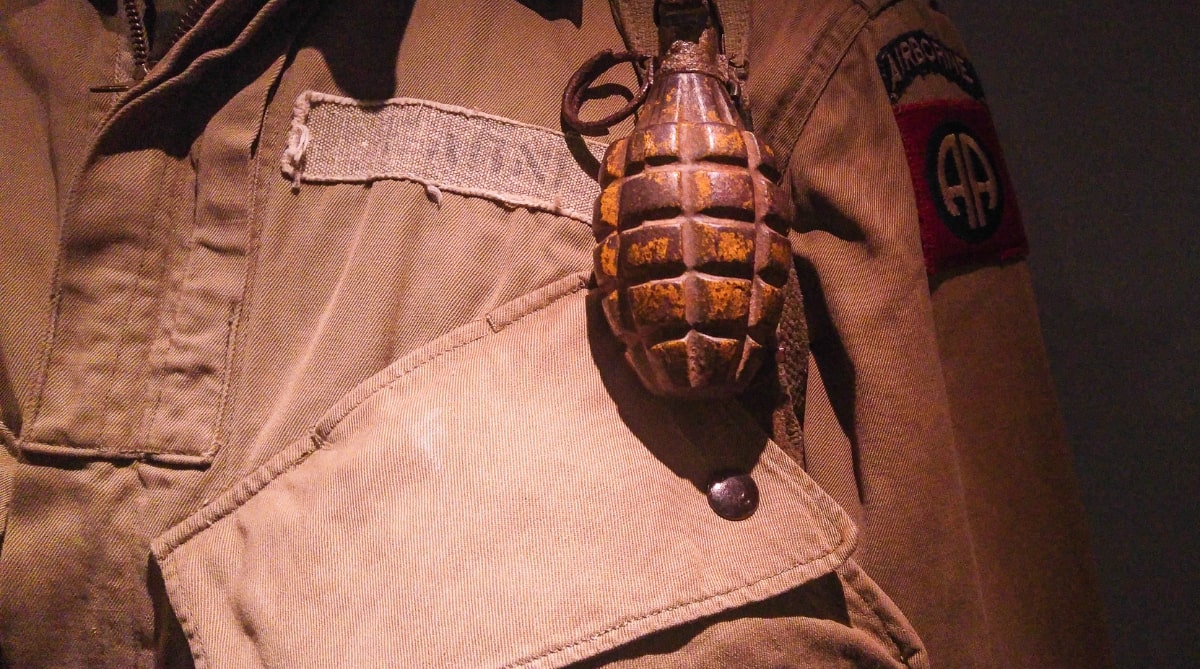 Are There Grenades in CS:GO?

The answer here is obvious. Yes, there are. But another important question is: “what types of grenades exist in Counter-Strike: Global Offensive?”

This version of CS will allow you to use four main types of grenades:

High Explosive grenades create an explosion at the place of impact and deal high amounts of damage. Flashbangs will blind the enemy for several seconds if he does not turn away when the nade explodes. On top of that, CS:GO smoke grenades create a thick cloud of smoke where they land. The effect lasts for 18 seconds.

In turn, Molotovs and Incendiary grenades cover an area with fire for 7 seconds. They also prevent enemies from passing through. They can still do this if they choose to, but they get killed in the middle of the action. The damage per second caused by these grenades is substantial.

Check Also: List of the Most Useful CSGO Console Commands

How Important are Grenades in CS:GO?

The importance of grenades is high. If grenades disappeared from the game, Counter-Strike would be nothing more than a shooting game. Additionally, there would be no way of winning in many situations.

CS:GO Grenades prevent the Terrorists from assaulting a location with ease. Or, if you are playing on the T side, they prevent the CT side from shooting you when you enter the A bomb site or the B bomb site.

Nades are necessary for blocking key areas and entrances. If you throw a smoke grenade in front of a door, it is unlikely the players, who want to enter through the door, will go on with their original plan. And that is because they know how easy it is to get shot through the smoke when you come out of it.

A player who goes through the smoke will need a few seconds to notice where the enemy is and change his aim. It is more than enough time for your opponent to shoot and kill you. 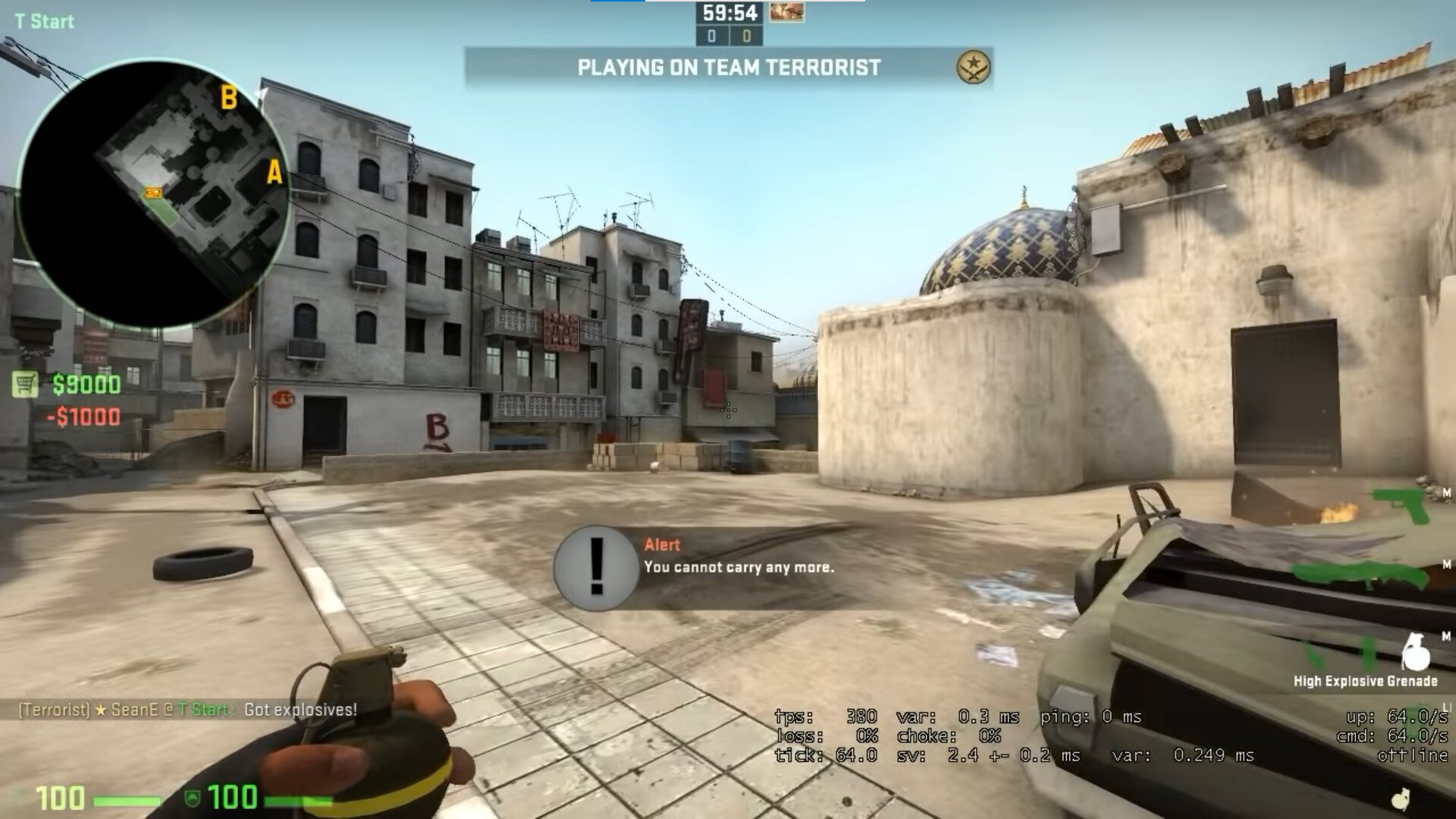 How Do You Throw Grenades in CS:GO?

Throwing a grenade in CS:GO is easy. All you need to do is select the grenade, aim it where you want to throw it, press left-click, hold it, and release it when you are ready. If you can use the mouse buttons, you can throw grenades.

The most important thing you must do before throwing a nade is to ask yourself why you are doing it. If the enemy is rushing, you throw a Molotov grenade.

On the other hand, if you are trying to enter a well-defended area, you will need to throw a Flashbang, a Smoke grenade, or a Molotov that can force the enemy to change his location.

When players are moving, their aim is inaccurate. So ideally, they will want to stand still. However, they cannot do that if they are burning.

How Do You Bind a Grenade Key in CS:GO?

Nade binds in CSGO are very easy to use. All you need to do is to use the bind command like this:

It is an actual example. So you can see how this would work. Let’s say I want to bind the Flashbang grenade to my z key. What I need to do is this:

Of course, all of this is done in the console. Make sure you’ve enabled it from your game’s settings and then open it using the ` key. Type in your command and then use it appropriately.

The technical names of the grenades are the following:

When you bind grenades with a console command, make sure you choose the right keyboard keys. The smoke bind, the flashbang bind, the Molotov bind, and the high explosive grenade bind should use keys next to each other. Most players prefer to use the “z-x-c-v” combination.

The key you choose for each of your CSGO binds is totally up to you. Valve Corporation has designed a flexible system that gives you lots of options.

To choose the best grenade binds, CSGO allows you to customize everything. But you should keep simplicity in mind when using grenade CSGO binds. In CS:GO, the key grenade binds should always be close to your movement keys.

Once you learn how to use grenade binds, CSGO will feel less complicated. And if you want, you can even set your CSGO grenade binds from the game’s settings.

In CSGO, equip grenade binds from the Keyboard/Mouse tab. They are in the Weapon Keys section. The default CSGO grenade equip binds are not sufficient. Thus, you should always change them. 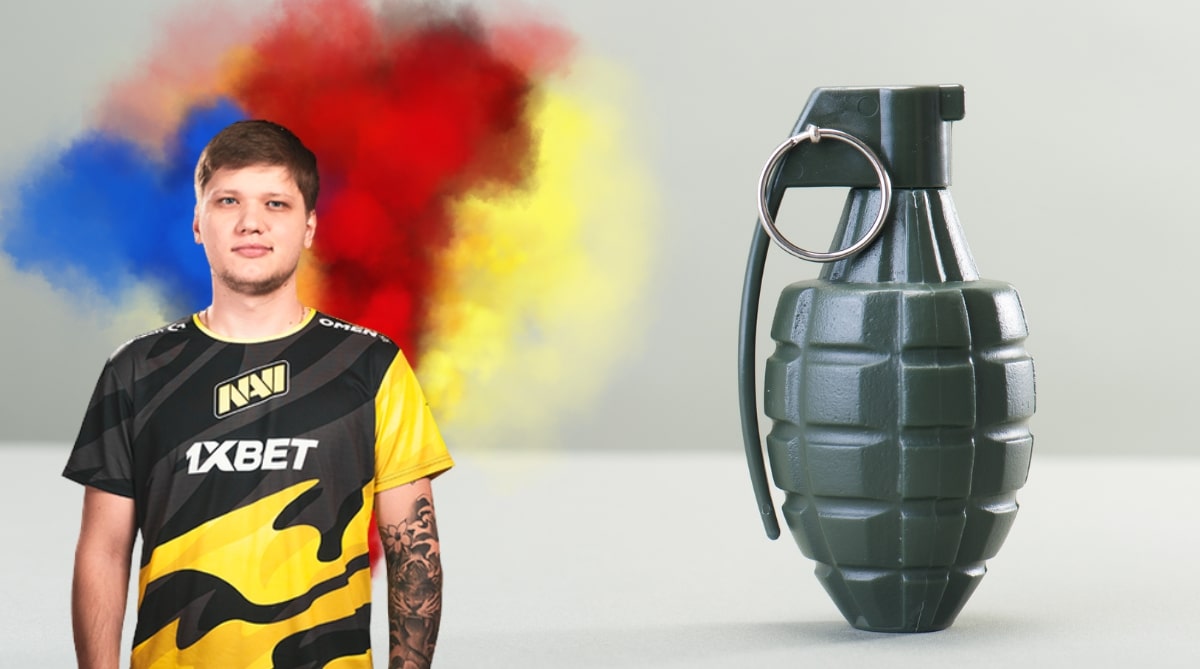 CSGO nade binds should be done using the bind command or the game settings. These are the best and only options.

One important console command to know about here is the one that lets you bind a key to the buy command of a particular grenade. CSGO grenade buy binds can be utilized this way:

So for example, let’s say you want to buy a Molotov grenade using your “5” key. You would do it like this:

To buy a High Explosive grenade using the “6” key, follow the command below:

Simple Instruction: How To Bind Text in CSGO?

CSGO grenade binds are very useful and will minimize the time it takes to switch to a particular grenade or to buy it. The higher you climb in rank, the more you should consider utilizing them to gain an edge.

CSGO Retake servers focus on only one goal – the bomb sites. This mode was introduced to the shooter alongside the Operation Broken Fang update. In CSGO retake servers, you start the round with a bomb already planted and ticking. It is your goal to either let it blow or defuse it, depending on which […] END_OF_DOCUMENT_TOKEN_TO_BE_REPLACED

At first glance, Steam Deck CSGO seems impossible, but not because this device cannot support it. The reason is exclusively related to the input methods offered by Steam Deck and the need to react in milliseconds in order to be a good Counter-Strike: Global Offensive Player. However, unless you are competing on FACEIT, Steam Deck CSGO is perfectly viable. […] END_OF_DOCUMENT_TOKEN_TO_BE_REPLACED